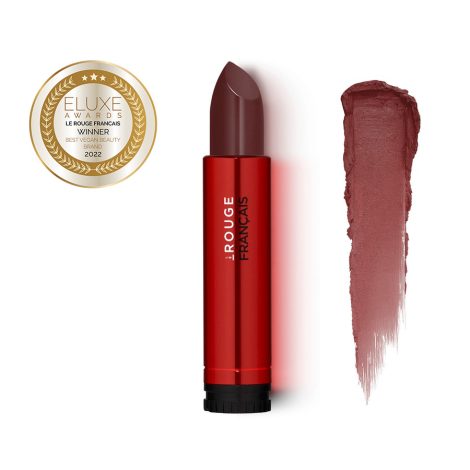 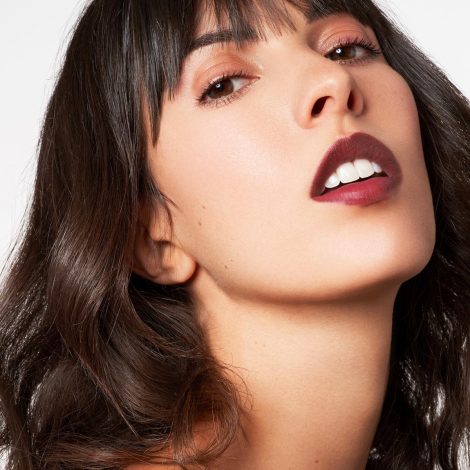 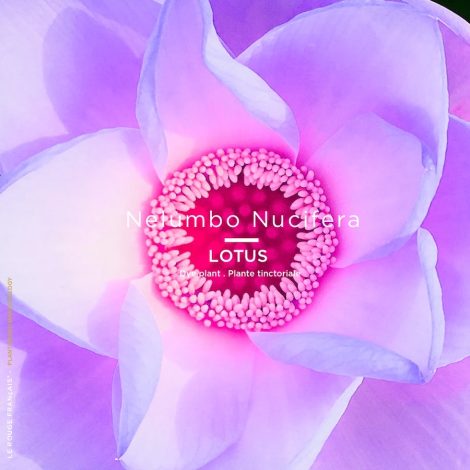 Welcome to the Land of the Rising Sun and its gardens lined with ancient maple trees. Adorn yourself with its iconic shades of maroon and red-tinted browns, interspersed with subtle notes of deep purple.

A velvety texture for an enigmatic, sophisticated finish.

Sacred lotus – Nelumbo nucifera – is revered throughout East Asia as a symbol of a pure heart and mind. It has been used in Japan since the 9th century to create the deep, vivid colours of the jūnihitoe, the ceremonial dress worn by the women of the Imperial Court. In Korea, dried lotus petals are used to make a soothing detox tea called yeonkkot-cha.

*outer layers of the skin.

The power of plant-based pigments produces a colour that adapts to the natural tone and pH level of your lips. For a more intense shade, simply layer up the colour.

There are no reviews yet.

Be the first to review “Le Brun Hanahasu refill”

PARCEL ADAPTED TO YOUR MAILBOX

ONE MANGROVE PLANTED PER ORDER

LE ROUGE FRANÇAIS offers the only expertise of its kind in the world that offers you the first alternative to chemical, non‑renewable pigments: plant‑based colour.

For products that are up to 100% natural, certified organic and vegan.

This website uses cookies to improve your experience while you navigate through the website. Out of these cookies, the cookies that are categorized as necessary are stored on your browser as they are essential for the working of basic functionalities of the website. We also use third-party cookies that help us analyze and understand how you use this website. These cookies will be stored in your browser only with your consent. You also have the option to opt-out of these cookies. But opting out of some of these cookies may have an effect on your browsing experience.
Performance
Performance cookies are used to understand and analyze the key performance indexes of the website which helps in delivering a better user experience for the visitors.
Others
Other uncategorized cookies are those that are being analyzed and have not been classified into a category as yet.
Functional
Functional cookies help to perform certain functionalities like sharing the content of the website on social media platforms, collect feedbacks, and other third-party features.
Analytics
Analytical cookies are used to understand how visitors interact with the website. These cookies help provide information on metrics the number of visitors, bounce rate, traffic source, etc.
Advertisement
Advertisement cookies are used to provide visitors with relevant ads and marketing campaigns. These cookies track visitors across websites and collect information to provide customized ads.
Necessary
Necessary cookies are absolutely essential for the website to function properly. This category only includes cookies that ensures basic functionalities and security features of the website. These cookies do not store any personal information.
SAVE & ACCEPT
Powered by 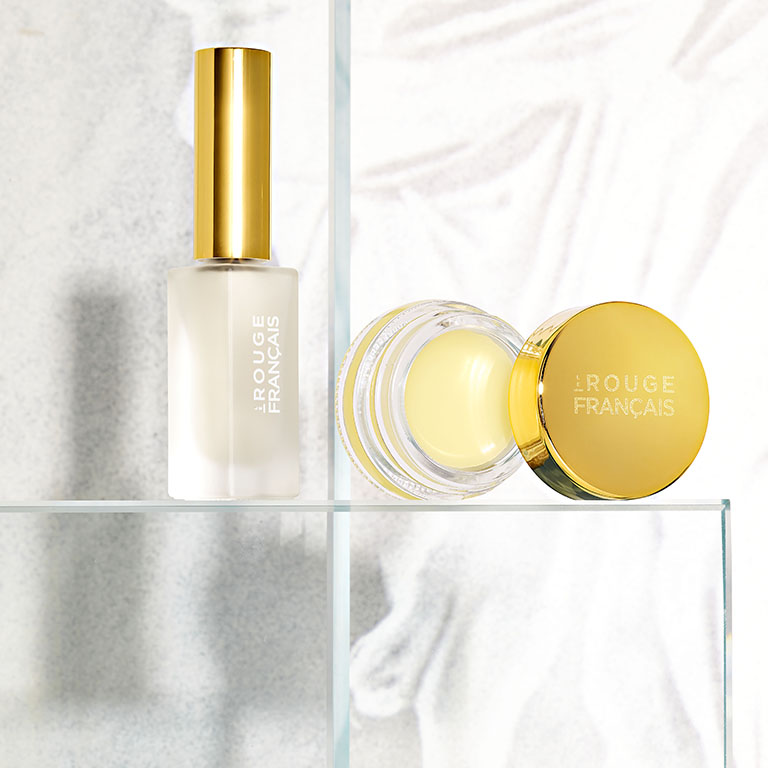 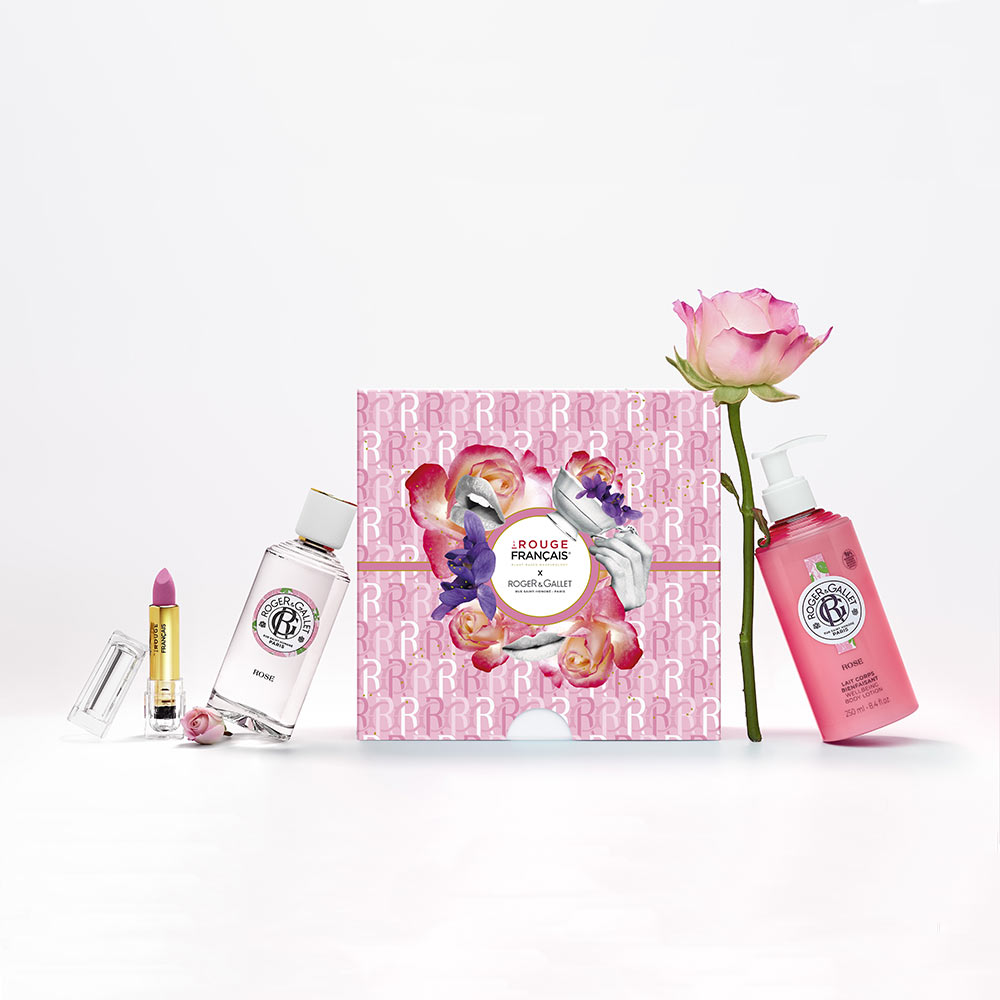